The Oil is Ours!

Published by Editor in Energy, Messages of the Editors, Defense Policies
data: 13/10/2011 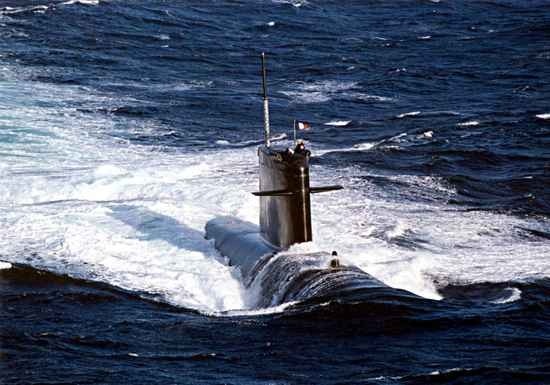 The state of Rio de Janeiro is today the largest partner in the Federal Government’s share of oil royalties. Due to the fact that it is located facing the offshore areas where oil is exploited, some of its coastal cities have begun to provide support for these activities.

As known reserves have been steadily growing, the other federal states did not realize that according to the Federal Constitution, the coastal states have jurisdiction over the territory of non-federal islands, but not on the continental shelf. Constitutionally, the offshore platform is on exclusive federal jurisdiction.

As holders of the most important organs of the national media and of the two largest contributors of the GDP, Gross Domestic Products, the government of Rio de Janeiro has managed to join São Paulo in a strategy to entitle themselves as “Producer States,” as if the offshore platform is within their state territories. And their first big win was to use the influence of the media to hammer these concepts until it could, and eventually succeed in, making the representatives of other states considered “non-producers” to begin to accept and repeat them as such. Due to the imposition of this concept, any reduced participation from these “non-producer” states is treated as “Producer State Consent.” From this angle, they sit at the negotiating table like the rich brothers who are willing to help their poor brethren, but within narrow limits.

All the oil extracted from this offshore platform is within the Brazilian territorial sea limits in its Exclusive Economic Zone, which is good to mention that it’s not wholly pacific in the face of international law, in other words, at anytime there is the risk of it being questioned, which should be expected as new discoveries are announced.

If not even the right to the country’s coastline is assured, as this exclusive economic zone is not yet regulated by international officials, not one confederate state is in even the least position to consider this area their own territory. If such a challenge incurs of Brazil’s economic rights to these oil deposits, it will not rightly be the armed forces of the coastal states that will come into play.

If the federal government through its Navy builds submarines and arms itself with the intention to defend this wealth, it will not be the coastal states that will pay the bill, but the federal government with funds collected from citizens of the coastal and non-coastal states without any discrimination. Therefore oil is produced in federal territory and we should not accept a false dichotomy between producing and non-producing states. In short, The Oil is Ours!