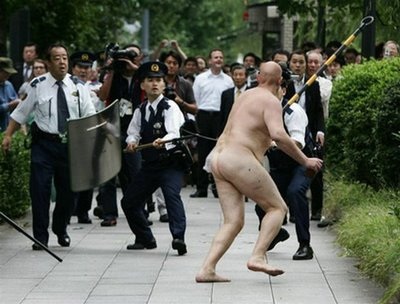 The problem with getting slapped on the face isn’t the slap, it’s the sound it makes.

Don’t be in a hurry to forgive. Mercy also corrupts.

Only the enemy never betrays.

I started being afraid of other people. I learned that our solitude is born of human coexistence.

The only reason we are not on all fours, roaring in the woods, is because the feeling of guilt saves us.

It’s all due to lack of love, everything from cancer to skin rashes.

We need to look deeper into the human being. They have one beautiful face and another hideous one. Human beings will only save themselves if, as they run their hand down their face, recognize their own hideousness.

There are no adults. Men are perennial boys.

Young men have all the defects that adults do and one more: immaturity.

Even the scoundrels grow old.

Stewardesses have a certain nostalgia about them that belongs to people who have an early death. Notice how they see things with the sweetness of one last look.

I am untrusting of vehement personalities. Rule of thumb, any hot-headed person is one millimeter away from obtuseness.

Most people imagine that the important thing when having a conversation is words. Wrong! And I repeat: the important part is the pause. It is in the pause that two people understand each other and reach communion.

If Christ, instead of dying on the cross, had died of whooping cough when he was four years old, there wouldn’t have been a Christ.

Hunger is meek and chaste. Those who do not eat neither love nor hate.

Every coincidence is intelligent.

Every coherence is, at the least, suspicious.

Doubt is author to the cruelest of insomnias.

With luck you’ll go all around the world. Without luck you won’t get across the street.

I envy foolishness, because it is eternal.

The ‘good man’ is a misinformed corpse. He doesn’t know that he died.

There are some situations where even idiots lose modesty.

The human being is blind to his own flaws. Never has a villain in silent movies ever proclaimed himself a villain. Not even an idiot would admit he’s an idiot.

Any individual is more important than the Milky Way.

There’s nothing more relapsed than memory. I dare to say that memory is a conman, an emeritus forger of facts and figures.

In the old days, exceptional people did all the thinking for the idiots. Today, idiots think for the exceptional. We are faced with a truly tragic situation: or the individual submits himself to the idiot or the idiot gets rid of him.