The Art of Stalking 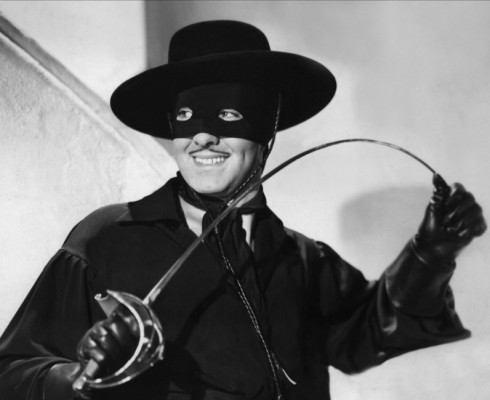 The art of Stalking is a set of procedures and attitudes that enables one to get the best out of any conceivable situation. Stalking is an art applicable to everything. There are four steps to learning it: ruthlessness should be coupled with politeness, cunning with generosity, patience with attention, and sweetness with willpower. These four steps have to be practiced and perfected until they are so smooth they are unnoticeable. Be ruthless but charming, be cunning but nice, be patient but attentive and be sweet … but … lethal!

The real challenge for those sorcerer seers, was finding a system of behavior that was neither petty nor capricious, but that combined the morality and the sense of beauty which differentiates sorcerer seers from plain witches.

Anyone who succeeds in moving his assemblage point to a new position is a sorcerer. And from that new position, he can do all kinds of good and bad things to his fellow men. Being a sorcerer, therefore, can be like being a cobbler or a baker. The quest of sorcerer seers is to go beyond that stand. And they do so with morality and beauty.

The Essence of Stalking

It would be wonderful if you could use the four requirements of stalking as a tool for bringing you to a total recall. Ruthlessness, cunning, patience, and sweetness are the essence of stalking. They are the basics that with all their ramifications have to be taught in careful, meticulous steps.

Learning to stalk is one of the most difficult things sorcerers do, and it is impeccability which dictates their acts. A very important point to consider is that, to an observer, the sorcerers’ behavior can seen malicious, when in reality, their behavior is always impeccable.

Malicious acts are executed out of personal gain. The sorcerers, however, have a higher purpose for their acts which has nothing to do with personal gain. The fact that they enjoy themselves in their acts does not count as gain. Rather, it is a condition of his character. The average man only acts if there is an opportunity for profit. The warriors do not act for profit, but by the spirit of justice.

Words are tremendously powerful and important and are the magical property of whoever has them. Sorcerers have a rule of thumb: they say that the deeper the assemblage point moves, the greater the feeling that one has knowledge and no words to explain it. Sometimes the assemblage point of average persons can move without a known cause and without their being aware of it, except that they become tongue-tied, confused, and evasive.

The very first principle of stalking is that a warrior stalks himself. He stalks himself ruthlessly, cunningly, patiently, and sweetly.