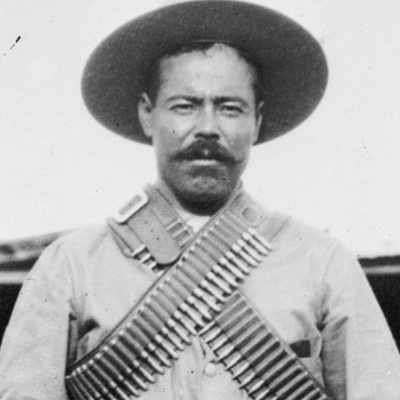 A man who follows the paths of sorcery is confronted with imminent annihilation every turn of the way, and unavoidably he becomes keenly aware of his death. Without the awareness of death he would be only an ordinary man involved in ordinary acts.

He would lack the necessary potency, the necessary concentration that transforms one’s ordinary time on earth into magical power. Thus to be a warrior a man has to be, first of all, and rightfully so, keenly aware of his own death. But to be concerned with death would force any one of us to focus on the self and that would be debilitating. So the next thing one needs to be a warrior is detachment. The idea of imminent death, instead of becoming an obsession, becomes an indifference.

A detached man, who knows he has no possibility of fencing off his death, has only one thing to back himself with: the power of his decisions. He has to be, so to speak, the master of his choices. He must fully understand that his choice is his responsibility and once he makes it there is no longer time for regrets or recriminations. His decisions are final, simply because his death does not permit him time to cling to anything.

And thus with an awareness of his death, with his detachment, and with the power of his decisions a warrior sets his life in a strategical manner. The knowledge of his death guides him and makes him detached and silently lusty; the power of his final decisions makes him able to choose without regrets and what he chooses is always strategically the best; and so he performs everything he has to with gusto and lusty efficiency.

And the warrior waits! I would say that the warrior learns without any hurry because he knows he is waiting for his will; and one day he succeeds in performing something ordinarily quite impossible to accomplish. He may not even notice his extraordinary deed. But as he keeps on performing impossible acts, or as impossible things keep on happening to him, he becomes aware that a sort of power is emerging, a power that comes out of his body as he progresses on the path of knowledge.

At first it seems like an itch in the belly, or a hot spot that cannot be relieved; then, it becomes a pain, a very big nuisance. Sometimes, the pain and discomfort are so strong that the warrior spends months having convulsions, and the more serious they are, the better it is for him. A good power is always preannounced by a lot of pain.

When the convulsions cease, the warrior notices feeling strange sensations in relation to things. He notices that he can actually touch anything he wants with a feeling that comes out of his body from a spot right below or right above his navel. That feeling is the will, and when he is capable of grabbing with it, one can rightfully say that the warrior is a sorcerer, and that he has acquired will.