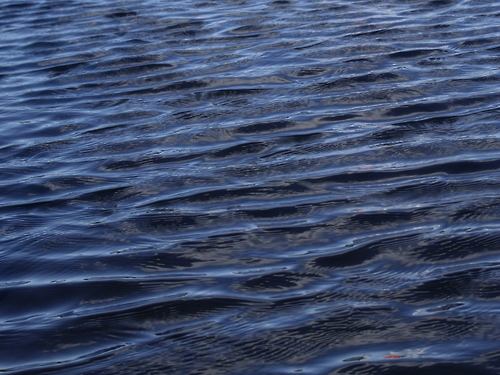 One of the most dramatic legacies handed down to us by the ancient seers was their discovery that the reason for the existence of all sentient beings is to enhance awareness. The old seers, risking untold dangers, actually saw the Indescribable Force which is the source of all sentient beings. They called that indescribable force the Eagle, because in the few glimpses that they could sustain, they saw it as something that resembled a black-and-white eagle of infinite size. They saw that it is the Eagle that bestows awareness and creates sentient beings so that they will live and enrich the awareness it gives them with life.

The Eagle’s emanations, also called “the dark sea of awareness”, are in themselves unchangeable, and envelope everything in existence, from the known to the unfathomable. They also saw that it is the Eagle that devours this same enriched awareness after making sentient beings relinquishes it at the moment of death. It would be more correct to say that there is a force that attracts our consciousness, such as a magnet attracts iron shavings. At the moment of death, all of our being disintegrates under the attraction of this immense force. For the old seers to say that the reason for existence is to enhance awareness is not a matter of faith or deduction. They saw it. The Eagle is as real for seers as gravity and time are for you, and just as abstract and incomprehensible. The Eagle and its emanations are just as verifiable as gravity and time and the discipline of the new seers is dedicated to doing just that.

All living creatures are forced to employ the Indescribable Force’s emanations without ever knowing what they are. They also realized that organisms are constructed to grasp a certain range of those emanations and that every species has a definite range. The emanations exert great pressure on organisms, and through that pressure organisms construct their perceivable world.

In our case, as human beings, we employ those emanations and interpret them as reality. But what man senses is such a small portion of the Indescribable Force’s emanations that it’s ridiculous to put much stock in our perceptions, and yet it isn’t possible for us to disregard them.

I want you to be very aware of what we are doing. We are discussing the mastery of awareness. The truths we’re discussing are the principles of that mastery.